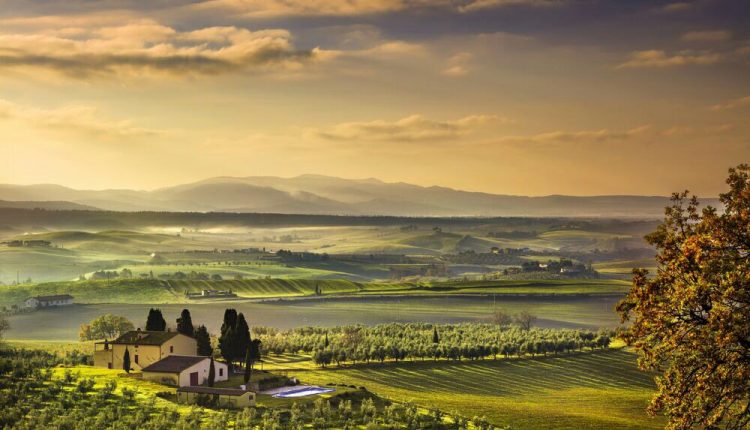 Tunisia is the most important olive-growing country of the southern Mediterranean region; over 30% of its cultivated land is dedicated to olive growing (1.68 million ha).

Excluding the European Union, it is the major world power in the olive oil sector. It is making great efforts to restructure and modernize its sector as well as to raise olive oil quality and expand acreage.

Olive cultivation plays a vital role in the social and economic life of Tunisia and accounts for nearly 15% of the total value of the final agricultural production. Olive oil trade represents 50% of total agricultural exports and 5.5% of aggregate exports, making it the fifth source of foreign currency earnings for the country.

The olive sector (olive growing plus the olive oil industry) provides a directly and indirectly livelihood for over 1 million people and it generates 34 million workdays a year, equivalent to over 20% of the agricultural employment.

Olive growing has also contributed to the development of regional balance as it generates seasonal agricultural jobs in the less favored regions. This also helps to ensure the maintenance of the presence of inhabitants in rural areas thereby reducing the risk of depopulation.

Three categories of olive orchards emerge when broken down by age bracket:

The Tunisian varietal patrimony distinguishes itself by its richness. Many cultivars were identified and classified on the basis of their compounds and unique characteristics.

As regards table olive varieties, we have the following ones: “Meski”, “Besbesi”, “Bidh el Haman”, “Limli” and “Limouni”.

It should be noted that the olive groves joins essentially two main varieties: “Chemlali” and “Chetoui”.

In terms of volume, Tunisia is the world’s second producer, behind the European Union taken as a whole and it is very common that the country ranks fourth arriving behind Spain, Italy and Greece.

During the 2014/2015 campaign, Tunisia registered a record crop of 340 000 ton (a raise of 386 % compared with the previous crop). It was ranked first at global level regarding olive oil exports, dethroning Spain, the world leading country.

Tunisian olive oil exports during the same season reached 299.300 tons, generating a record turnover of 1902 million dinars according to the statistics of the Ministry of Industry (September, 2015).

The average yield (olive/ha) changes significantly, by region, and according to the pluviometry. Estimations have shown that olive oil orchards give average yields from 600 kg/ha to 900 kg/ha, while the average yield for table olives is 1 400 kg/ha.

In spite of the modernization of the sector notably thanks to intensive and super-intensive farming techniques, there is good reason to mention the fact that yields in volume remain below the real potential.

The processing sector is going through a transitional stage featuring the creation and modernization of olive oil mills and the gradual move away from traditional methods.

Currently, there are 1 517 olive oil working mills in Tunisia.

The sector modernization coupled with the improvement of cultural practices helped to obtain a better product in a bigger quantity. It should be noted that more than two thirds of the Tunisian production is distinguished by its superior quality (in compliance with the international olive council standards).

The sector transformation generated the creation of 14 refineries. However, the low demand for refined olive oil has led to the fact that they mainly exert to refine other vegetable oils.

There are also 14 olive-pomace oil extraction factories that operate below-capacity and 35 modern packing factories which have been consolidated thereby, facilitating the emergence of strong branding strategies. 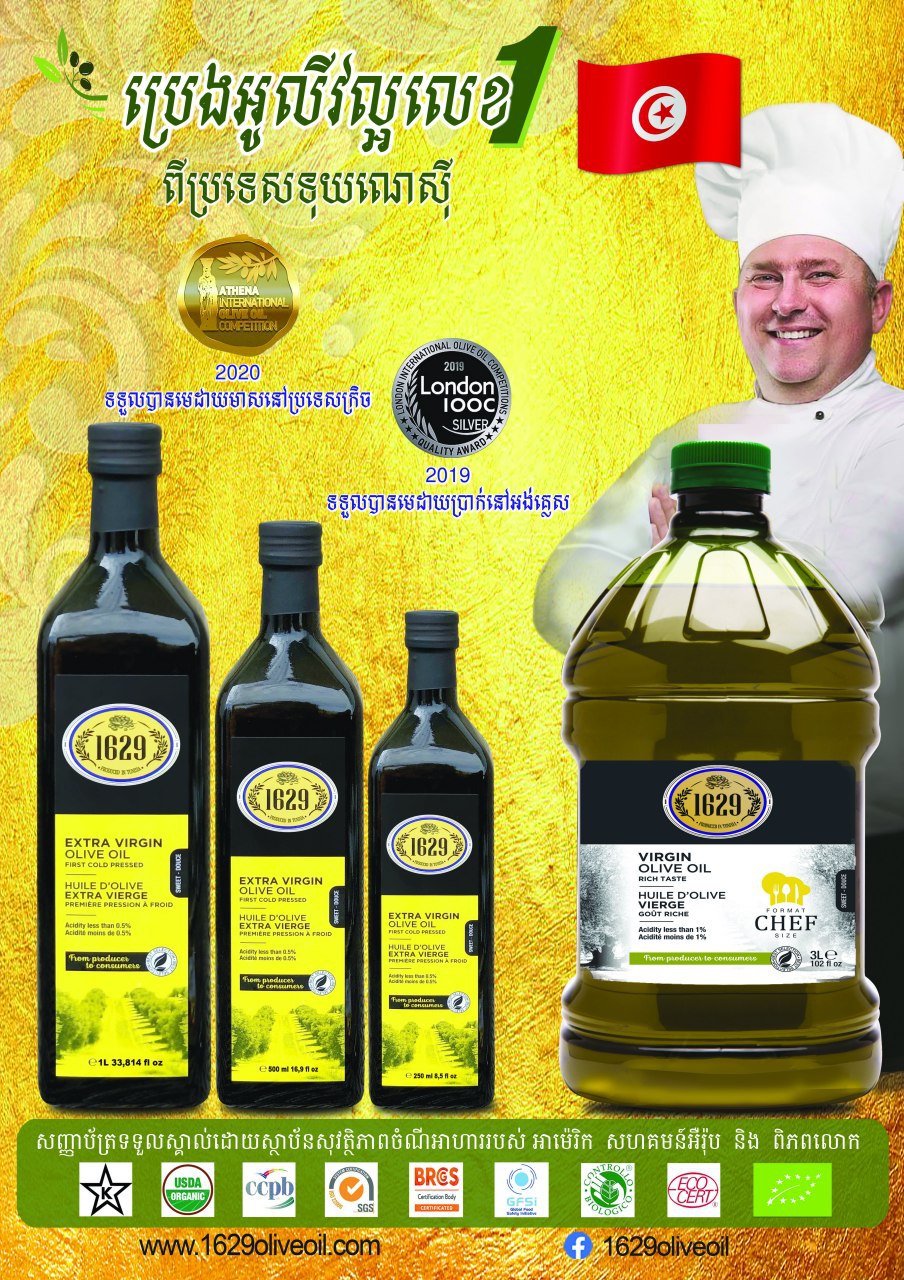